​In 1976 Randy had San Diego stand up and take notice when he won 16 games by the All Star break and then went on to become the best pitcher in the National League, winning the Cy Young Award.  Randy went on to break multiple all time baseball records that still stand today and may never be broke again.

40 years later Randy is at it again, giving back to San Diego only like he can do.  Spending time with hundreds of kids at ball games, on fishing trips and golf clinics.

“I’ve spent a lifetime in the game of baseball; I was given an opportunity to get involved in sports early on in my life. Not all kids are given this opportunity. The Randy Jones Foundation has been established to change that.” 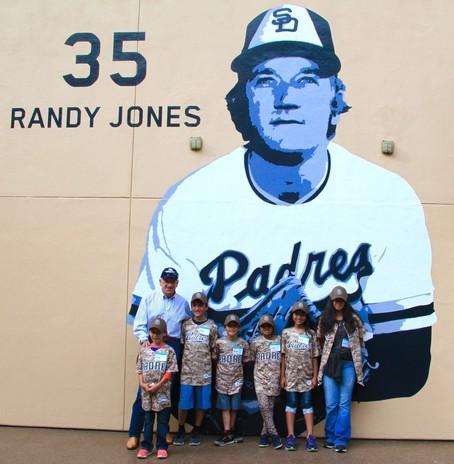 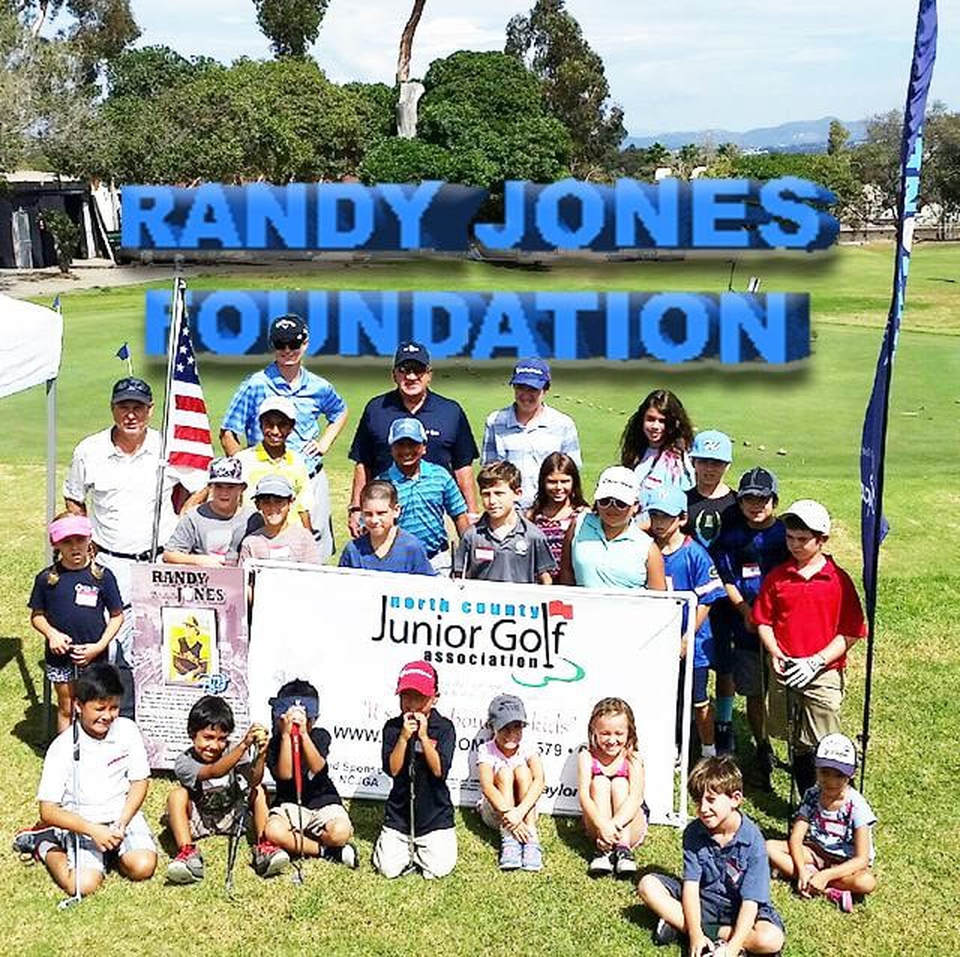 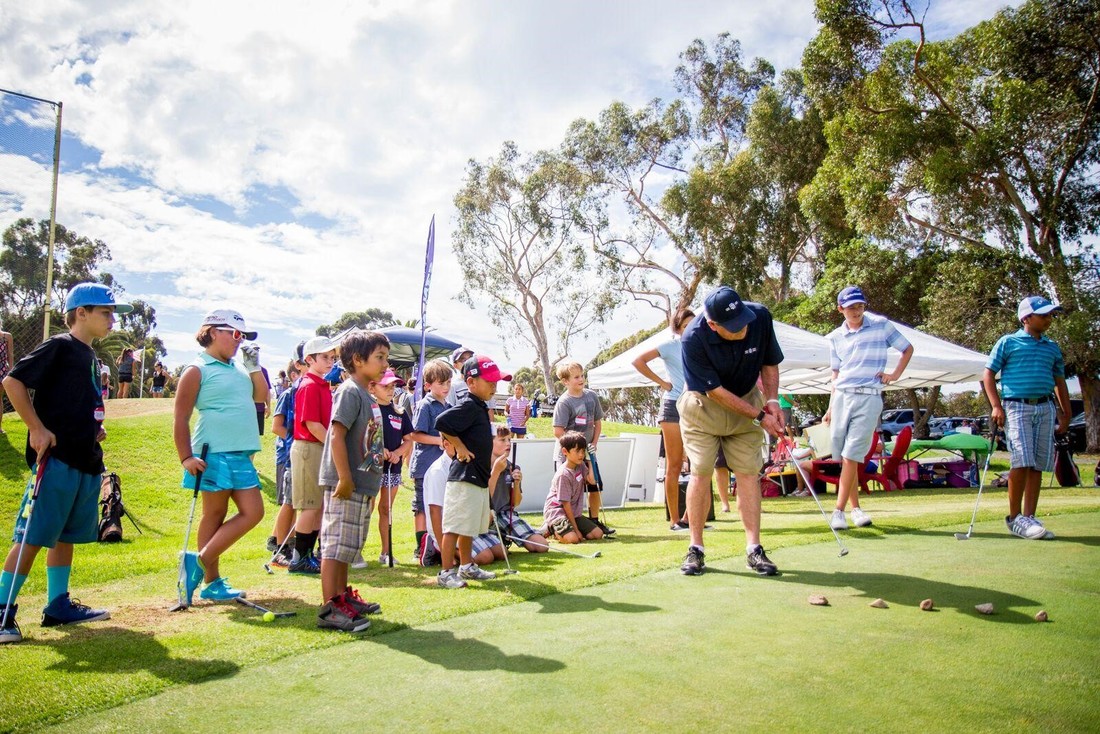